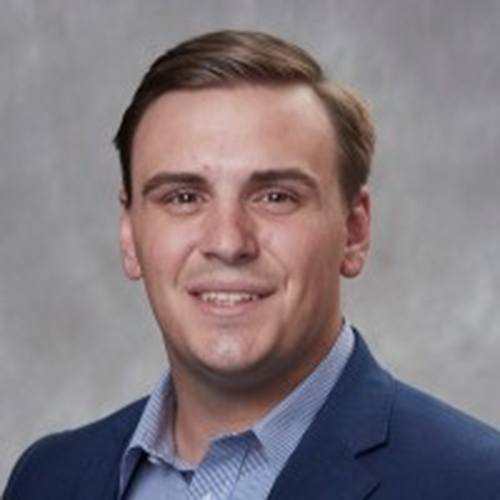 Up to $2,000 for a 2023 graduate from West Forsyth High School who wrestled at the school or has been involved in assisting or supporting a wrestling program within or outside of WFHS, preferably a minimum of two seasons, and seeking to continue their education full-time at either a community college or a 4-year college/university.

Tim Dunn, at only 31, passed away unexpectedly on October 4, 2022, from an undetected aneurysm. A tragedy to lose anyone so young and made more difficult with Tim because of his impactful influence that inspired all those who knew him – from his wrestling team at WFHS and college to his clients and colleagues when working as an Associate Financial Advisor with Northwestern Mutual. His many friends became additional family members. The new scholarship for WFHS wrestlers and team-support members reflects the program that helped shape who Tim became. It also reflects the heart and practice of the Dunn family, namely, to invest in and support those around you.

Applicants must demonstrate an exceptional work ethic, leadership in motivating, mentoring, and demonstrating/encouraging fair play, and a consistently positive attitude and optimism that encourages students through good and bad times. The above characteristics should be affirmed in the references provided. A minimum of a 2.5% GPA Unweighted. Considerations will also be given to community services, such as wrestling within a local program, including coaching, mat mates, refereeing, or wrestling-related activities.